The world of astronomy has been abuzz recently over the prospect of finding a new planet in our solar system. The idea was proposed by two scientists at the California Institute of Technology, who had been studying the trajectories of six remote objects orbiting far beyond Neptune. Noticing that the six orbits are clustered in an unnaturally skewed fashion, the scientists postulate that a larger mass is responsible for shepherding them into their current configurations. 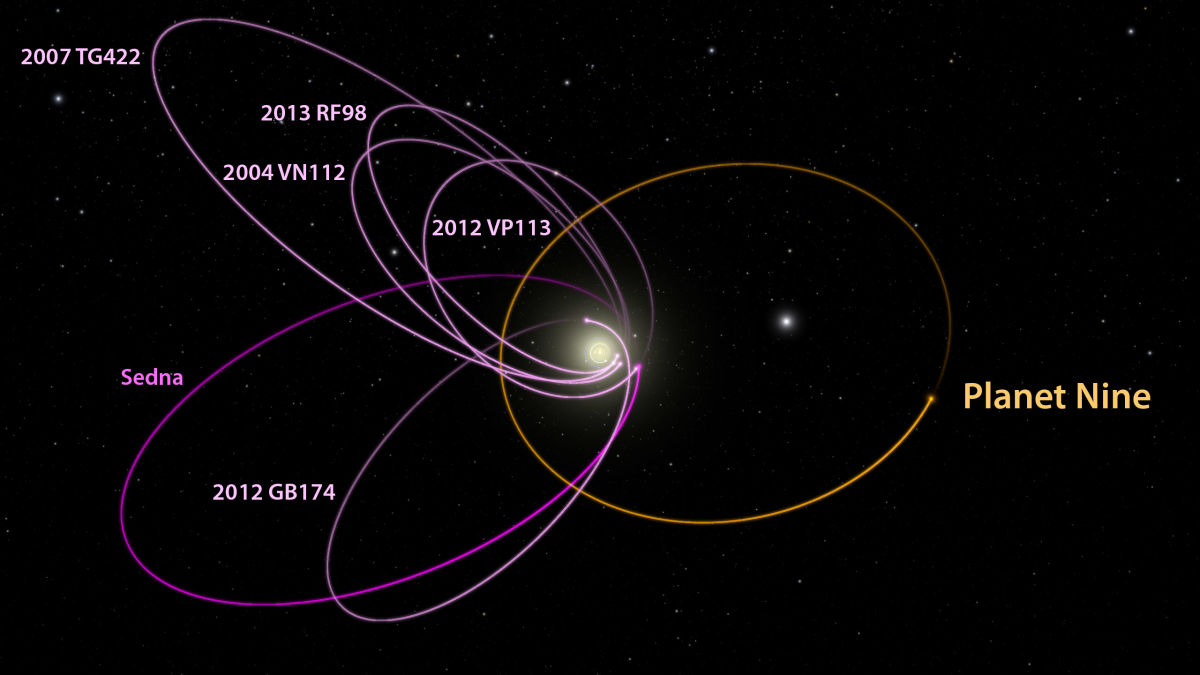 Diagram illustrating how Planet Nine would influence the orbits of the six trans-Neptunian objects. (Image source)

This as-yet hypothetical planet would have a mass of around 10 Earths, and be so remote as to only complete an orbit around the Sun once every 10,000 to 20,000 years. Dubbed Planet Nine, it would fundamentally change our understanding of our solar system.

Understandably, this development has generated widespread excitement amongst the scientific community, while also attracting attention from most mainstream news outlets. Thus far, however, no visual evidence has been obtained to confirm the existence of this new planet. With only a few telescopes powerful enough to locate Planet Nine in the vastness of the observable sky, there are no estimates as to when, if ever, it can be found.

Those well-versed in the history of planet discovery may find this situation somewhat familiar. Late in the 19th century, mathematicians reviewed anomalies in the movements of Uranus and Neptune, and speculated that the gravity of an additional planet was responsible for these discrepancies. A massive search effort ensued, eventually leading to the discovery of Pluto in 1930. Alas, analyses revealed that Pluto was far too small to influence the movements of the two gas giants, and further study found that there was no issue with their orbits in the first place; the mathematicians had simply made a mistake. It was a false alarm of celestial proportions, and Pluto has since been demoted to ‘dwarf’ planet by the International Astronomical Union, the field’s ruling body.

In the case of Planet Nine, computations suggest a 0.007 percent chance (approximately 1 in 15, 000) that the orbital patterns of the six trans-Neptunian objects are simply a result of coincidence, and not due to another planet. A priori, this makes for a very strong case, but such compelling odds still cannot substitute for cold, hard proof.

As Karl Popper famously asserted, the inductive nature of science means that it is falsifiable, and therefore subject to constant revision. It must be noted that current calculations only consider the six largest trans-Neptunian objects, disregarding smaller bodies which ostensibly would also be influenced by the gravity of Planet Nine. As the scope of simulations widen to include the behaviour of these smaller objects, any fresh evidence to the contrary would deal a huge blow to this working hypothesis. The idea of a ninth planet may be the most plausible explanation for phenomena observed thus far, but if empirical studies show otherwise, or more convincing theory comes to the fore, Planet Nine may well have to be banished to the wasteland of scientific fads and wishful thinking. 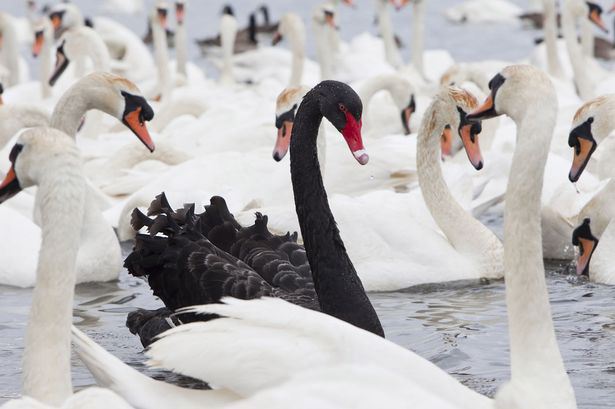 If this theory is indeed nothing more than speculation at the moment, what explains the growing hype surrounding it? Perhaps, more than anything, the search for Planet Nine serves as a reminder that major scientific breakthroughs can occur at any given time. Living in the hypermodern 21st century, one may often feel like there is nothing new under the sun, nothing significant left to discover or create. Yet as theories and technologies mature, mankind inches ever closer to solving some of the most pressing and intractable problems of our time, such as curing cancer, generating clean energy, or understanding (and even creating) consciousness.

Whether or not Planet Nine can indeed be located, the mere possibility of its existence might well prove sufficient to capture our collective imagination. Ideas as outlandish as the discovery of a new planet may seem far-fetched, but they inspire us to see past the limits of our workaday world, and contemplate what else could be instead. And, with any luck, dreams like this will continue to awaken the intellectual curiosity in future generations, emboldening them to take risks and ask difficult questions, both of which are crucial to the next phase of progress, scientific or otherwise. Maybe that alone is enough; after all, as Socrates himself once remarked, wisdom begins in wonder.

Wei Xiang’s two favourite things are books and music. His idea of a good night is one spent reading a thought-provoking novel, with an album playing softly in the background. Of course he has many other interests as well, but those tend to involve, you know, going outside.