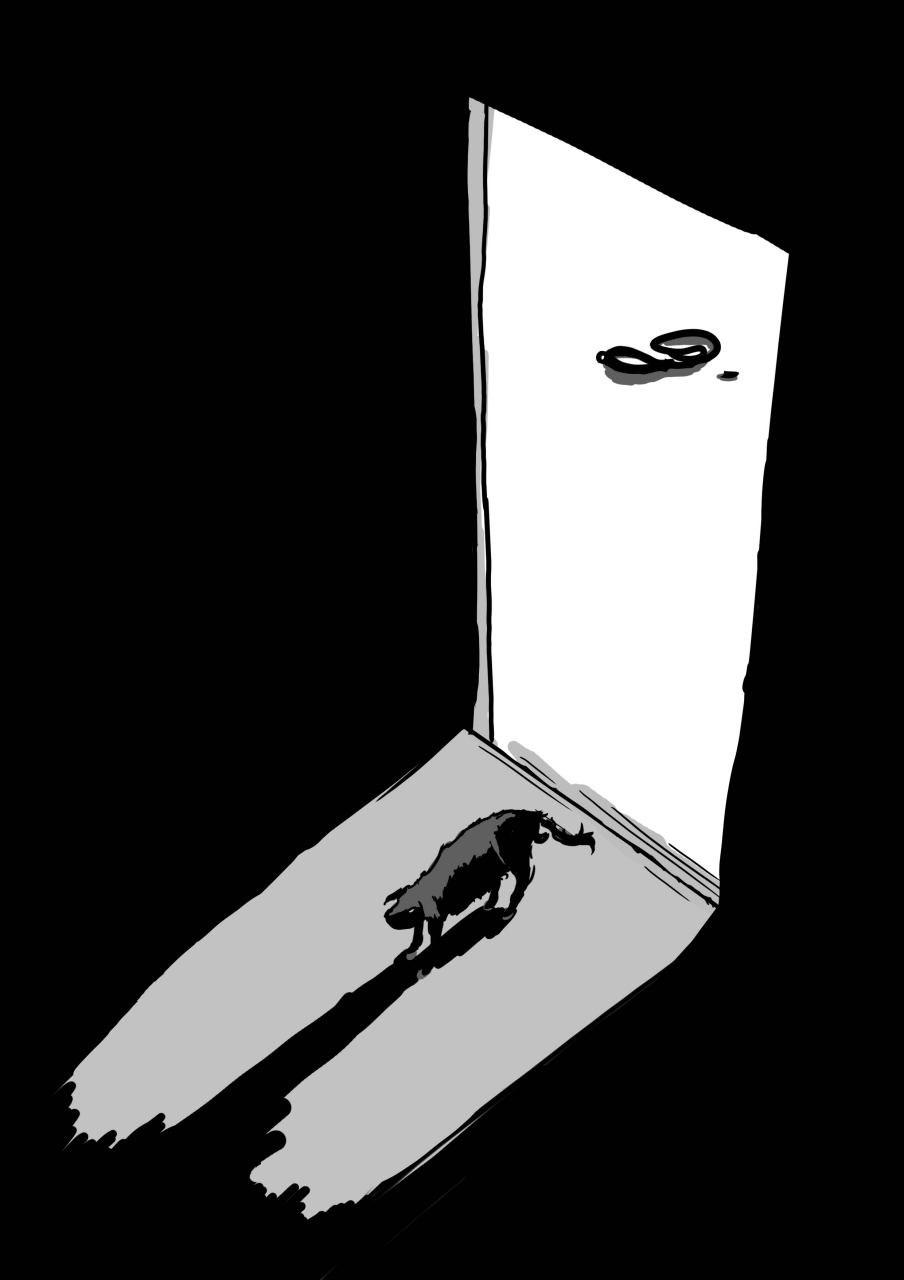 We need to talk about the Black Dog in the room. The one that lurks in the dark corners, doggedly gnawing away at some of our consciousness. The one that snuggles up coyly, shying away from the light, for fear of exposure and its attendant shame. The one whose power accretes in the dark, and claims a life more often than you would like to believe. The Black Dog’s name is Depression.

There have been recent efforts to draw the Black Dog out of the darkness and into the spotlight, in a bid to tame its dangers and to raise awareness about its existence. As some of you may know, Saturday was Suicide Prevention Day and the Samaritans of Singapore would have liked you to slap a black band-aid on your wrist and adopt the trending hashtag #howru to raise awareness about suicide.

Some of you may have dropped your friends a caring text message to ask about their well-being, maybe even taken it as an opportunity to rekindle long lost friendships. While this may have seemed like a nice gesture, that was all it was – a superficial campaign that lathers up excitement with its star-studded backing and catchy hashtag. Beyond that, it stops short of inspiring meaningful conversation about depression and suicide.

I bear no grudges against the campaign nor do I scorn people who are snapping up the opportunity to take a well-lit selfie with a black band-aid. I do, however, take umbrage with the hackneyed and overused narrative that love, care, and concern are all the ingredients required to prevent suicide or help someone with depression. That is not to say that the care and concern from the people around you do not play a part in encouraging a person’s recovery. However, enquiring about someone’s well being one day and neglecting their existence the next is insufficient and insincere. What matters more is a consistently present, robust network of support provided by friends and family.

As someone who suffers from depression, I find the narrative perpetuated by the campaign deeply problematic as it creates a false and simplistic impression that ‘a simple question can be the first step to preventing suicide’. The underlying message is that it costs little to ask a friend (or even a stranger) how his or her day is going, and that this simple act can go on to brighten up and change the course of their day. This paints an inaccurate picture that a small gesture of kindness can have the grand effect of saving a life. The consequent takeaway is that it requires little to join the battle against Depression. This is simply untrue.

For those in the throes of depression, meaningless platitudes such as #howru from people who know little about us do little to change the course of our day. Being disillusioned with the world that we live in, we often have a heightened awareness to the way people treat us and try to comfort us. We are cognizant of the fact that a simple #howru takes little account of our quality of life and who we are as people. We understand that there are kind intentions behind all of it, but these acts of misguided goodwill do not amount to taking up arms in the battle against depression.

While depression can be managed and tamed, it takes more than a deluge of incoming messages enquiring about our wellbeing to solve the problem. While this may sound like a hyperbole, the truth of the matter is, for those of us who suffer from depression, everyday is suicide prevention day.

I, for one, have the scars on my left arm to show for it. I do not need a band aid to cover up these scars because I understand that hiding them does little to de-stigmatize our perception of depression. While it may not be a badge of honour, it shouldn’t be a mark of shame either.

Recovery is far from linear, and I slip in and out from the depths of my depression periodically. However, being open about my mental illness keeps me accountable to myself and to the people around me. For this to happen, a simple #howru would not suffice.

Apart from the genuine social support from your peers and your loved ones, suicide prevention requires important access to medical care. However, not everybody who suffers from depression has been as lucky as myself to be diagnosed and to have access to valuable medication and therapy to aid in my recovery. As a student body and as a society, it is important that we help create an environment that is accepting of those who suffer from mental illness and encouraging of openness. This means rethinking caveats that we shouldn’t disclose our mental illness to avoid damaging our employment prospects. This means that the corporate world and the public service need to provide adequate support for employees with mental illness by providing coverage for mental illnesses and not just physiological ones – recognition of mental illness as a common affliction is an important first step. This means that we should stop warning people against taking anti-depressants for fear of long-term harm to their bodies. This also means decriminalizing suicide because the fear of being charged keeps people from seeking help after a failed attempt.

So, go ahead and slap on that band-aid, post your best selfies with the hashtag onto Instagram and raise awareness about Suicide Prevention Day. But do not let the glossiness of the campaign or the insinuation that kindness is all that matters sidetrack you from the importance of the systemic factors at play in the battle against depression. As a society, we still have a long way to go before we can successfully leash that Black Dog.

Lionel is a political science major who is deeply fascinated with the Middle East and the role of religion in politics. He is unabashedly feminist, passionate about migration issues and also very interested in all types of art forms. In his free time, he likes to read, write, take long walks while listening to hip hop music, and to hang out with the people he loves.