This article is part of the science and technology column at Treehouse. This column aims to distill issues related to science and technology, presenting them in an easy-to-read, digestible format. This week, we discuss Computer Aided Design (CAD) – the engineering solution to the world’s toughest game of broken telephone.

The concept of transmitting messages and information by voice over a phone today is so obsolete the game of message passing should probably be renamed to ‘skype call with bad ping’, ‘intermittent Wi-Fi’, or ‘autocorrect enabled’. The last time I recall playing the message passing game was close to about 8 years ago, as part of some scouts camp where simply sticking a tongue into next person’s ear was their idea of a message to be transmitted. 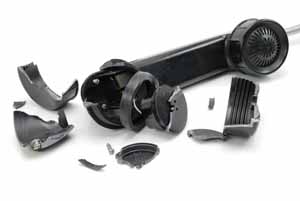 This game has also been called ‘Chinese Whispers’ and ‘Russian Scandal’. (Image source)

Sure enough, in today’s day and age, information can be spread quickly and accurately, as can be seen through the incessant use of the copy paste function in our Whatsapp groups. Replication of information is no longer a challenge, coming across a little too easy, as evidenced by the countless reminders about how plagiarism will dig yourself an early grave into the world of academia hell and where you might possibly face expulsion. Text, as a medium, is relatively easy to replicate. However, not all communication can be effectively done in text.

One of the most interesting games of broken telephone I have played was during an orientation camp, where the first person was shown an image and had to transmit that to the end of the line by drawing the image on the back of the person in front of them. The image was the symbol of that year’s orientation, printed on to the back of everybody’s shirt (that helped ease up the difficulty a little). Nonetheless, the task proved ridiculously difficult, and being the upstart little teenagers who would not take failure for an option, it became a challenge of how to cheat and inform the person in front that the symbol was printed on their backs. Some teams hit roadblocks as certain members in the line had not worn the shirt and some simply proved oblivious despite the hints and desperate attempts at cheating. 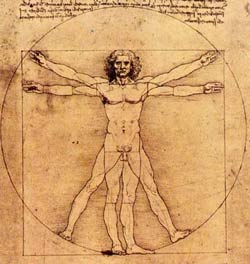 And then there’s that guy who just draws the phallus. (Image source)

In the engineering world, the design process is a highly visual one, where drawings form the blueprints of the design, often needing to be interpreted by multiple people in order to deliver an idea from conceptualisation to production. Much like the aforementioned game of ‘broken drawing telephone’, if there were no standardization or means of communication about drawing methods, the process would prove extremely inefficient and almost impossible in some scenarios.

The development of CAD systems began in the 1970s as a means of standardising the information transmitted from one person to another through engineering drawings. These began as two dimensional visual representations that were often crude geometric shapes (squares, circles and triangles) serving as representations as to where things should go. While it would provide a rough understanding of the assembly directions and where parts went, most of the information transfer still had to be elaborated on and was still a rather slow process. 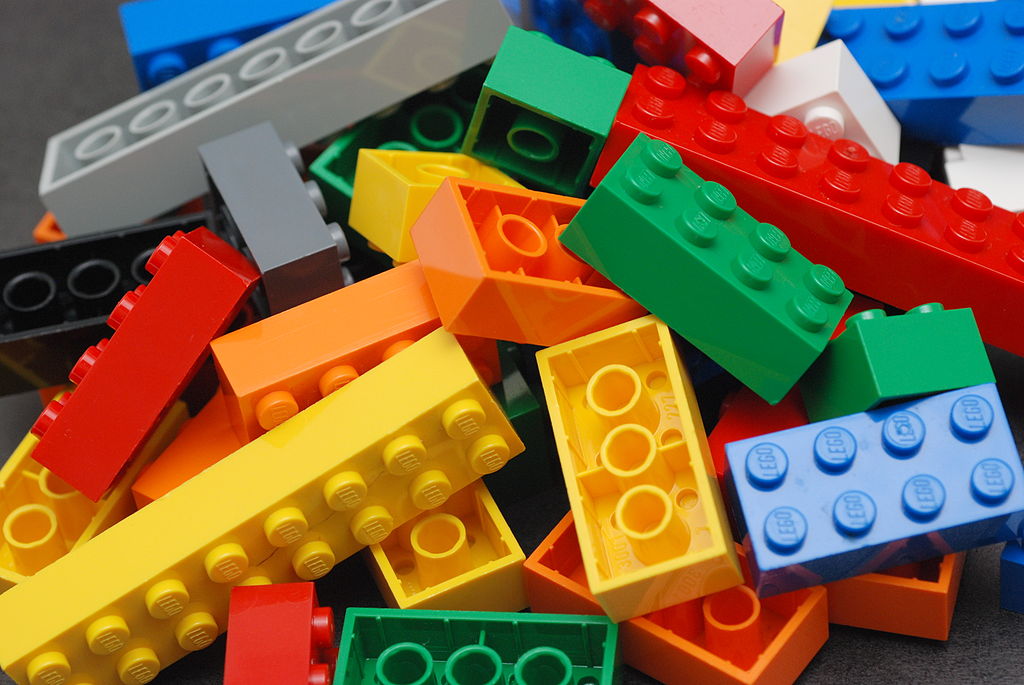 You could argue that Lego would have done a better job. (Image source)

Going back to the game of ‘broken drawing telephone’, a non-cheating strategy that could perhaps be employed here would have been to circle or gesture on the back of the person in front to indicate that the image supposed to be transmitted would be the symbol on the back of their shirt. While this has some possibility of succeeding, it still lacks much of the detail and ability for the person in front to understand the message being transmitted without any prior communication of such a strategy.

The 1980s saw an improvement in the field of CAD as two dimensional drawings were able to move past the crude geometric shapes and utilize contours and curves to replicate more complex features of a product. This allowed for more accurate visualization and reduced the amount of background knowledge needed to communicate an engineering design across.

This could perhaps be represented in the analogy with the tracing of the symbol with a pen or object that had more accuracy than using our fingers, providing a clearer sense of detail and perhaps improving on the amount of information perceived by the person in front. 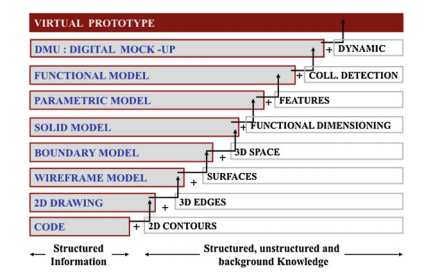 Functional models serve as the basis for many video game engines today as well. (Image source)

Knowledge-based engineering tools were the next steps in the advancement of CAD. Companies such as Autodesk developed software capable of specifying features such as distance, type of material and additional information about a specific part that would create a history to the visual model. This provided a greater amount of specification that could be understood through the visual model. Someone in production would now be able to look at a drawing and be able to determine how a part should be made and why it was so based on the design process.

This plugged much of the necessary information that would have been needed to be pre-communicated, and would be akin to simply taking off one’s shirt and passing it towards the front, transmitting a clear image. However, this would only work as there was a pre-existing image to be transmitted and if the problem were to be any more complex, it would not suffice.

Advancements in computer processing capabilities moving into the 1990s advanced the field of CAD even further, allowing for surfaces and even three dimensional models to be represented. Combining this with the ability to simulate features, the representations started to evolve from static ones to dynamic ones, capable of undergoing testing and analysis virtually.

Imagine if the problem tasked in the game of broken drawing telephone was that of an animation, I sure haven’t thought of how I would approach that, but the advancements in CAD have been able to solve that problem.

About the Author
As a competitive gamer, Jensen’s personal field is the study of winning. As a Shoutcaster for Garena League of Legends, Jensen loves to discuss the E-sports industry: how is it perceived? And how does it interact with our society? He is also a firm believer that competitive gaming will be recognized in the future. Trust him, he’s an engineer.