“I want you to create a hypothetical nation – working only with a tiny island with a GDP lower than Jamaica – and construct an entire city with a working sustainable economy.”

“Well, there are a few fisheries and a port, at least that’ll give you some starting points.”

Harry stared at the starting conditions – there was no land for agriculture, no water resource or any minable income. A communist insurgency was brewing and an insidious plot to annex the country was rumored to be under way from the neighbors. The stats were terrible, and most would have hit the reset button and hoped for a better starting scenario, but this wasn’t Sid Meier’s Civilization, this was real life.

“Fine. I can promise you, a utopia will be built. We’ll be the best in this region. There isn’t going to be room to be complicit, and we cannot afford the complacency that has affected a good number of the surrounding leaders. I’ll form a team with the best players who haven’t been beaten into submission by the corruption and coercion that is so rampantly associated with the region. This is the reason why we’ll win.”

Thus, Harry the scholar was no more, and the legacy of Lee Kuan Yew began. 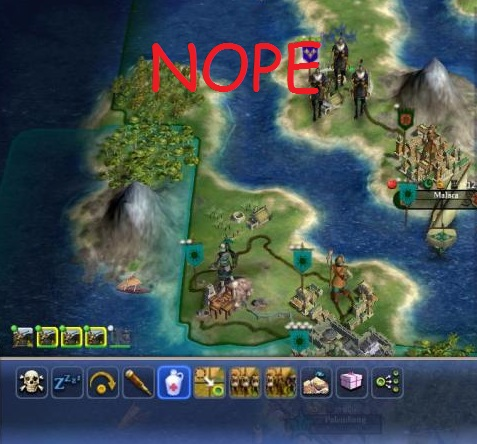 You’ve probably read the fair share of tributes and the various narratives by now – fishing village to modern metropolis, father of the neo-Confucian economy, champion of pragmatism, Machiavellian autocrat. Amidst the myriad of differing narratives, we cannot deny that the late Lee had a vision, and he steered his team and the nation towards it.

The merger with Malaysia seemed to be the initial course of action, and when that fell apart, it resulted in one of the most storied snippets of local history. In the cruel and unrelenting face of adversity, there was simply no room for error and this setback would make Singapore look stranded and weak – simply another faux-independent state that would soon rely on foreign aid for its sustenance. 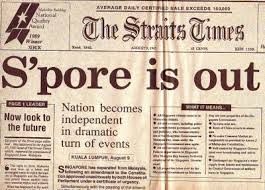 “That’s because no one has ever been able to win at this game.”

Singapore gained independence as the Republic of Singapore (remaining within the Commonwealth) on 9 August 1965, facing dangers of attack by the Indonesian military and forcible re-integration into the Malaysia Federation on unfavorable terms. Much of the international media was skeptical of Singapore’s survival prospects.

Singapore as headed by LKY pushed strongly for the recognition of its sovereignty, joining the United Nations and the Commonwealth within the same year of gaining independence. In 1967, the country co-founded ASEAN, the Association of Southeast Asian Nations, and in 1970 it joined the Non-Aligned Movement. Lee Kuan Yew then set his emphasis on rapid economic growth, support for business entrepreneurship, limitations on internal democracy, and close relationships with China – which set the new nation’s policies for the next half-century.

“A first world economy within a few decades after the nation forms. A GDP of over a few hundred billion, last I’ve heard it was over 400. Looking through the numbers, no one has ever overcome that many difficulties and maintained such rapid growth in history.”

“It was no accident. While luck definitely did play a part, it was the meticulous planning and visionary set of essential values that has brought us this far.”

Post-independence, there was still a whole slew of challenges: racial riots, the Asian financial crisis, the SARS outbreak. The leadership had changed hands once, and then twice, as subsequent generations of politicians continued to carry the torch on. But the vision Lee Kuan Yew had set was still locked in place. Pragmatism, rather than ideology, continued to be the guiding principle behind policies and growth. Every time the nation encountered a major challenge, there would be a rebound – bigger and stronger than before. Soon the neighboring countries were examining Singapore’s successes and replicating the structures and models that had been put into place wholesale.

Internally, hardball was the game of politics played. Lee Kuan Yew would not shy away from mastering his political opponents and defeating those who opposed the vision he had.

“There’s a limit to how many clever new strategies I can come up with to stay ahead. Somebody’s going to come up with something to throw at me that I haven’t thought of before and I won’t be ready. The opposition is getting better at the game of politics.”

“What’s the worst that could happen? You lose a few seats.”

“Yes. That’s the worst that could happen. I can’t lose ANY, because if I lose ANY…” 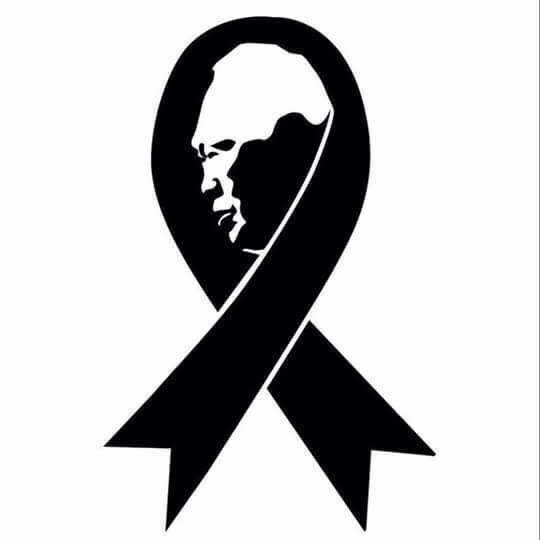 Looking forward to the future, the landscape has changed and the Singapore narrative will no longer be of an underdog struggling to find stability, but one of the front runners inviting challengers. Things will only get tougher from here and Singapore will be studied, scrutinized, and critiqued all over social media. Can the nation thrive and continue to build on the hard work of the last 50 years?

The certainties in life would mean that no one lives forever. RIP Lee Kuan Yew, well-played to you and may the future generations continue to build on your highscore, and make your legacy an eternal one.

About the Author:
As a competitive gamer, Jensen’s personal field is the study of winning. As a Shoutcaster for Garena League of Legends, Jensen loves to discuss the E-sports industry: how is it perceived? And how does it interact with our society? He is also a firm believer that competitive gaming will be recognized in the future. Trust him, he’s an engineer.