If you walked along the corridor of the 9th floor leading up to the laundry room, there is a door that will surely catch your attention. Covered with scribbles and doodles, the “chalk door” is an interactive medium of communication, something that one would expect of the President of the Performing Arts Council (PAC). Surprisingly I found the man behind the door to be a soft spoken and humble individual who loves Pusheen the animated grey tabby cat.

Being one of the physical manifestations of artistic fortitude, Irsyad Ramthan is proficient at playing a multitude of musical instruments like the drums and the traditional gamelan. You might have spotted him drumming for Mammoth during their gig for Supernova about a month ago too. But his favorite music instrument is undeniably the acoustic guitar. It is not surprising that Irsyad’s passion for music translates into his involvement as the President of the 3rd Performing Arts Council (PAC).

The PAC is a subcommittee under the Arts Strategic Trust of the Tembusu College Students’ Committee (CSC). It aims to cultivate a healthy performing arts culture in Tembusu. In order to achieve that ideal, the council provides technical support to bands and organizes performances such as the Arts Showcase to encourage growth and to reinvigorate the performing arts culture. Additionally, they also manage the Abbey, a music room for music junkies or people who just want to jam. It’s never easy to run these activities alone, so I’ve decided to interview Irsyad about his vision for the performing arts scene in Tembusu and the responsibilities of his role as President. 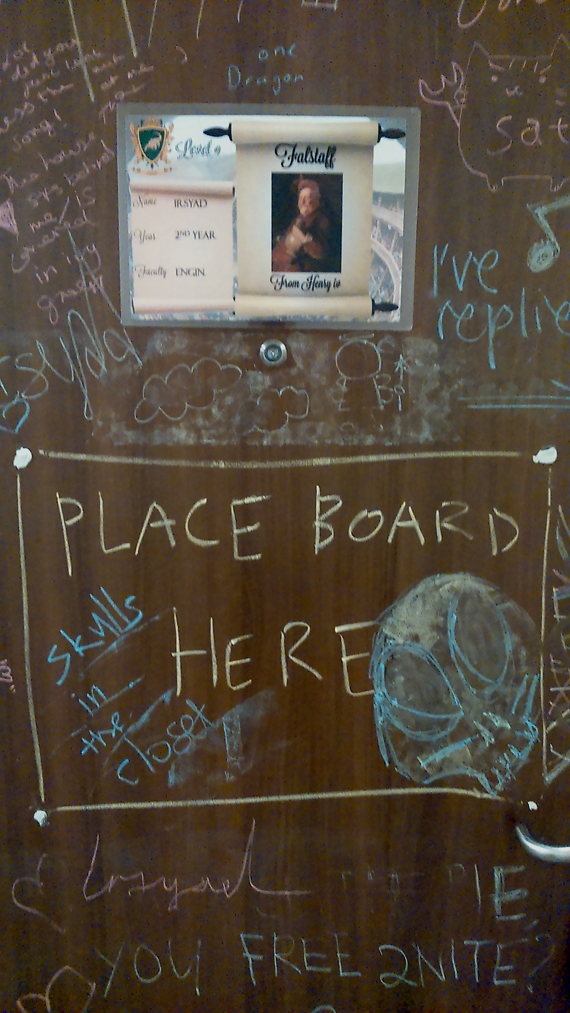 XJ: What are some of the responsibilities you have as the President of the Performing Arts Council (PAC)?

IR: In all honesty, my role in the PAC is to provide direction for members who are way more skilled than I am. Ulysses has a flair for accounting, Tania and Tricia have a flair for design and aesthetics, Choon Hian is fantastic at everything tech-related and Khalid is way more organized and meticulous than I’ll ever be. Additionally, individual members have also been working hard organizing their own initiatives under the PAC name (like the upcoming AStOUND sound crew, and the CAT performers’ networking platform), and all I do is to give administrative advice on how best to execute these initiatives.

XJ: Are there any problems that you face as the President?

IR: The main problem that I faced was during the first few weeks in office, when most of the council didn’t know each other well. Balancing the work each of them had to do was tricky- not because they weren’t willing to do work, but I wasn’t sure how much was too much- since we are (first and foremost) students. Thankfully, the initial awkwardness dissipated rather quickly, and it’s made a lot easier by the fact that all of us had non-conflicting goals.

IR: Another challenge that we continue to face is perfecting our skills as sound managers during performances. At the end of the day, our bread and butter is sound, and making sure people sound good; so every performance held always comes with something new to learn and new things we need to rectify. We’ve only very recently figured out what all the knobs on the mixerboard do.

Also, the Abbey always has a tendency towards disorder. The PAC has implemented licensing for Abbey usage in order to ease the problem of equipment mismanagement, but a lot more needs to be done in terms of both education and penalty measures. We are working to improve the licensing exercise, as well as to provide the steps for proper equipment use in black and white for easy reference. We are also considering certain measures to discourage negligent use of the Abbey and the equipment. We hope that the student population will understand, because abbey equipment is expensive and we need to ensure they are in working condition so that the college has a proper first class facility to rehearse and explore music. 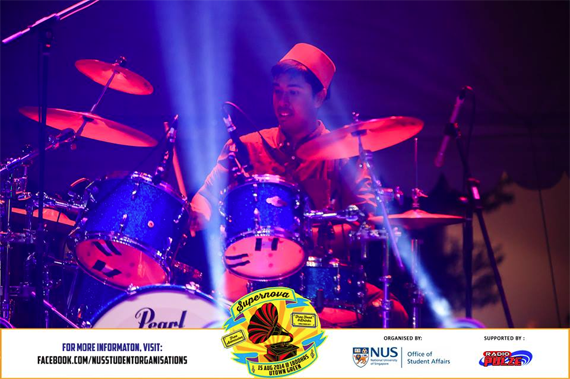 XJ: What kind of element do you think Tembusu has which makes the performing arts culture unique and vibrant?

IR: I would like to believe that our inclusiveness is the primary factor that makes our performing arts culture unique. We don’t judge when people slip up, we thank them for having the courage to put themselves on the stage to express themselves, and we understand that experience is the primary driving force for improvement.

XJ: How do you work with Interest Groups in alignment with some of the goals that are stated in the PAC website?

IR: The main goal is to cultivate a healthy arts scene; so specific goals may include timelines for performances, keeping our welcome teas non-clashing, finding ways to publicize effectively as performing arts groups etc. We’re in very close contact with the performing arts IGs, and we’re very receptive to any points of improvement from them, and at the end of the day, we want to work in such a way where we aren’t different entities, but rather, part of the same team with the common end goal of making Tembusu’s arts scene really something to watch out for, whether or not you stay in Tembusu.

To add on, there is a second point about providing aid in terms of funds. To clarify, we don’t allocate money to them, but we (Alison, IG heads and the PAC) are in continual communication about where each of us can give and take in order to maximize utility. For example it would be really nice if the PAC could afford that awesome $2000 smoke machine, but we don’t really need it.

XJ: Yes it’s all about dollars and sense! With so many activities going on how do you think the arts culture is developing in Tembusu?

IR: Slow and steady. I’m of the opinion that the structure of interest groups in general needs to be reworked if our arts culture were to be fully realised. While interest groups are meant to expose Tembusians to many different activities that they can participate in with minimal worries about commitment, we need to find a way to incentivise commitment. On our end, we will be working to provide ample opportunities for performances, and I’m certain that there will always be those who want to showcase what they can do.

XJ: What about your personal vision that you had when coming into the PAC?

IR: My initial vision when I first came into the PAC was to unite all 4 colleges in Utown in order to create a vibrant and spontaneous arts scene, but I was reminded to be a bit more realistic (because our arts scene still has a way to go), so while we aren’t there yet, we will get there! Yale NUS has called Tembusu bands to perform, and last year’s Halloween event called for performers from all 4 colleges, and on our end, we’re planning to have acoustic sets in the dining hall (which will expose both Tembusians and USP- people to our arts culture). So there is definitely progress being made, and things will definitely only go uphill from here.

As we know, Tembusu is home to a plethora of talents ranging from impressive mastery of the Yo-yo to the crooning of jazz songs. Judging from the active participation in the performing arts scene coupled with the support given by the college community, I’m pretty sure that we might see Irsyad’s vision fulfilled. 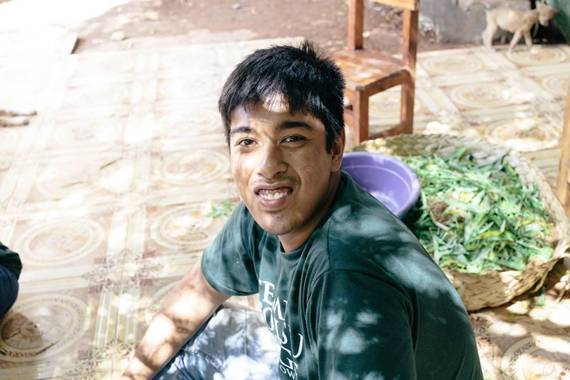