Exams are over – and for some, it’s their last exam of their university education (as far as they’re concerned, anyway). On the Internet, people have started compiling the Best College Graduation Speeches Ever, at least thus far. Everyone’s planning their graduation trips to the places they’ve always wanted to go to – or just anywhere they feel like going to at the moment. But after the celebrations are over and the party popper confetti has settled, there’s an awareness of the challenge of getting into that next stage in life: entering the workforce.

Forbes published some helpful tips that graduating seniors might want to consider. But for more immediate relevance, let’s find out what our graduating Tembusians are up to now that they’ve written their last academic paper (for the time being). 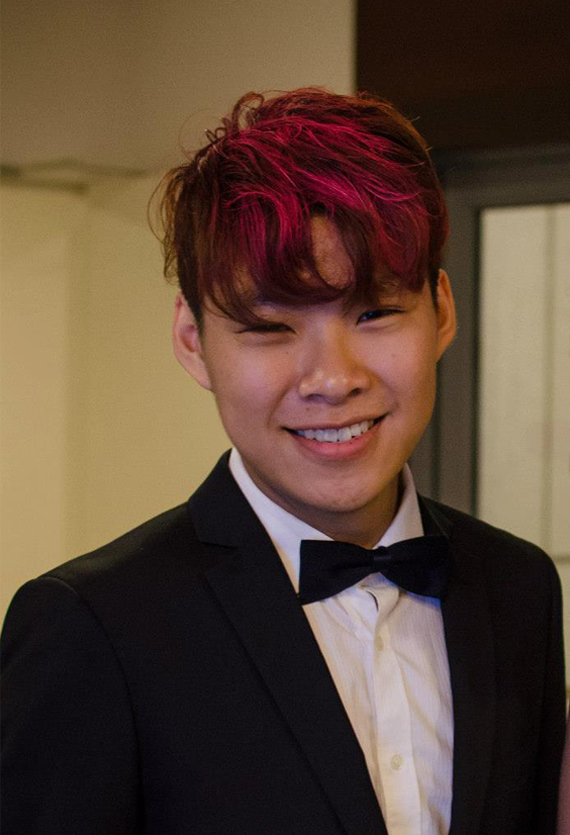 1) Plans for immediate future? Travelling to Tioman with the Tembusu Offtrek team, then with one of the most awesome (self-claimed) cliques in Tembusu, the Benny and Friends, to Seoul for our annual holiday. After that, travelling with my JC friends (many of whom have been working for two years now) to Phuket and Bangkok to chill and catch up. I will then stay in Singapore for about two weeks before going for my last trip with my graduating engineering friends (guys only) to Taiwan, backpacking for 10 days!

As and when I am free in between, I will apply for a job. Currently, I am working part time as a skating instructor on weekends at nearby West Coast Park. I’m also looking forward to learning some new skills like Adobe Illustrator, and financial skills, not forgetting spending as much time with my family as possible.

2) What jobs are you applying to? My specialization is in the Oil and Gas industry, but I’m not fixed on that.

3) What do you see yourself doing in the future? My future is murky every time I gaze into the crystal ball… but I think I want to do something fun and stimulating, which doesn’t sound very engineering.

4) Is money a thang? It’s an issue because I need to feed myself but it’s not the top 3 consideration for a job.

5) Top 3 factors to consider in a job? In no order of merit: culture and people; career progression; training (especially if it’s a tough job). 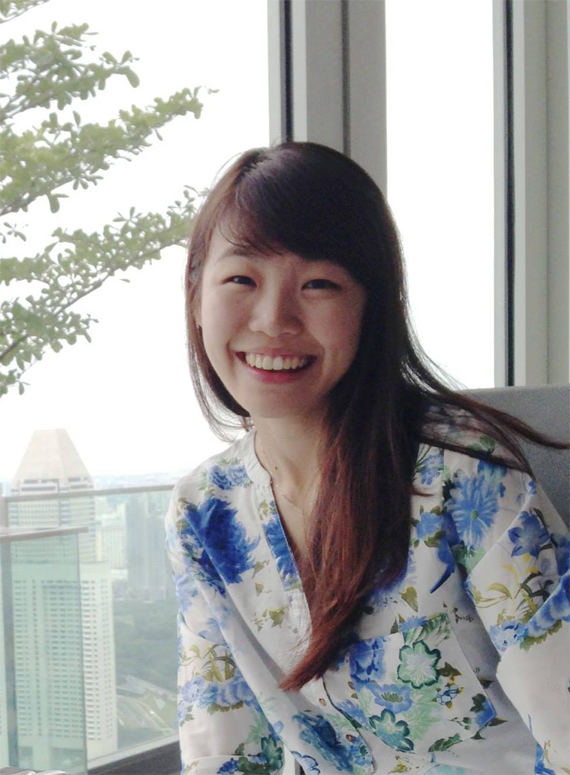 1) Plans for immediate future? TRAVEL! Opportunities for long leisure trips are going to be hard to come by once I get a job, so travelling now is always a good idea. I’ll be going to Korea, Cambodia and a couple of cities in Europe in the next two months before starting work.

2) What jobs are you applying to? I’ll be looking at HR, PR & marketing jobs because I like to deal and interact with people.

3) What do you see yourself doing in the future? Hopefully I’ll be enjoying my job, balancing it well with my family, friends and things I like to do.

4) Is money a thang? Absolutely, money can buy you many thangs. But of course it shouldn’t dominate your life.

5) Top 3 factors to consider in a job? Work-life balance, a supportive learning environment and salary. 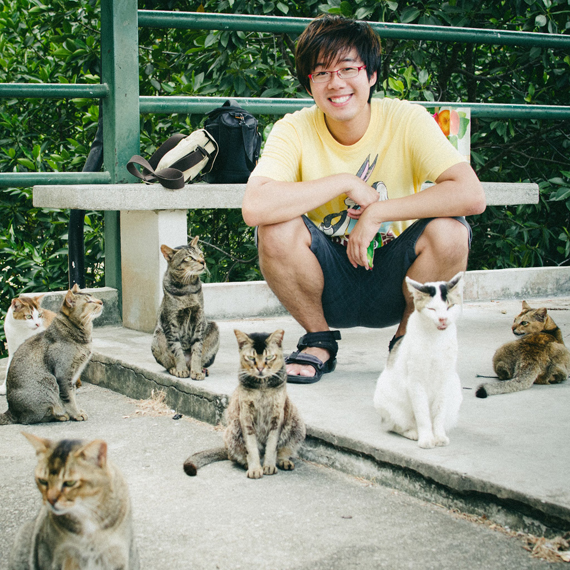 1) Plans for immediate future? Australia, job hunting, reading books I’ve always wanted to read, playing more games than I usually do and catching up with friends. Marvelling at how in the world we ever managed to complete four years in uni!

2) What jobs are you applying to? All sorts of nonsense. Project management, events, investigator, accounts at Mediacorp etc…

3) What do you see yourself doing in the future? I’d say a job in a tech related firm would be ideal for now. But the job shouldn’t be super engineering. Of course, working in the media industry as what I mentioned up there would be slightly more in line with my interests.

5) Top 3 factors to consider in a job? Generation of positive emotions (for me), integration with my life, and of course, a decent pay. 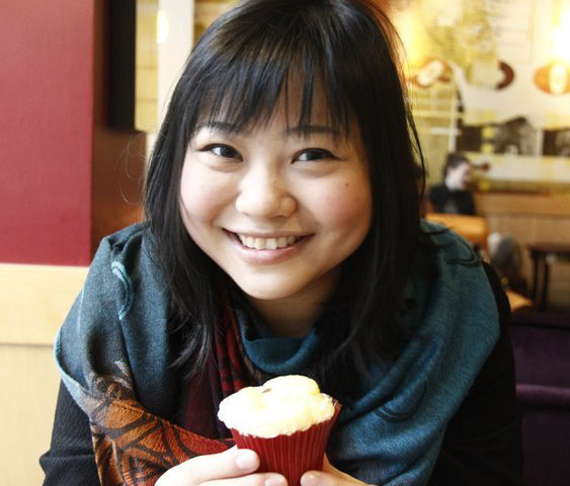 1) Plans for immediate future? Working in technology, in relation to product management, user experience design and user research; anything that relates to the interface of technology and human behaviour. Might pursue a masters in Human Computer Interaction (HCI) or a PhD; pending plans.

2) What jobs are you applying to? Mentioned above.

3) What do you see yourself doing in the future? Ideally my job would allow me to solve problems, work on real issues that have tangible impact on people’s lives. This can pertain to anything – just by making some system better, or creating something; the possibility are endless. I can’t say right now, but I definitely interested in staying in the tech industry and adding diversity to perspectives and hopefully add some variety to the type of products that are being made out there. Along the way, it’d be great if I could also contribute to feminist and women’s issue, particular in STEM (Science, Technology, Engineering, and Mathematics) careers. I’d also consider a political career much further down the road, depending on the political climate, if I am still in Singapore. Of course, the question is, is Singapore ready for a female candidate like me running for Real Positions? Time will tell.

4) Is money a thang? It’s ridiculous if it’s not. We live in a neo-liberal capitalist state, where markets are pretty pervasive, and anyone would be an idiot to ignore it. It’s real, it’s there, deal with it, be smart about it. That being said, it shouldn’t be everything. Ali Ibn Abi Talib once said, “Detachment is not that you should own nothing, but that nothing should own you”. I think that’s a healthy way to think about money.

5) Top 3 factors to consider in a job? (a) What can I learn from this job? Tangible skills, contacts, industry know-how, etc. (b) Nature of work – fulfilling, or not? Is it a good fit for my abilities? Can I actually contribute? (c) Team – who am I going to be working with? 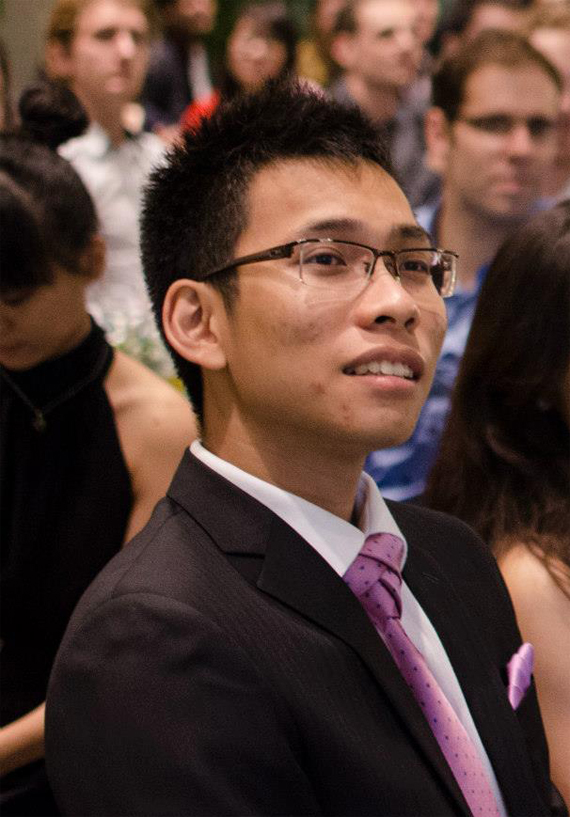 1) Plans for immediate future? I’m heading back home (Kuching, which is in Sarawak, which in turn is in East Malaysia) to see my parents and grandparents, before disappearing into the working world.

2) What jobs are you applying to? None, actually. Most of my job offers were from internships that I’ve done in the past, or through people I know or have worked with during my time running NUS Hackers. I’m currently doing a project management role in a tech consulting company based out of Vietnam. I’m working off the assumption that Asia has a lot more software-related opportunities that people aren’t seeing, instead of blindly going to Silicon Valley like most of my peers.

3) What do you see yourself doing in the future? Running a software company sometime in the near future. I’m heavily optimised for the startup world.

4) Is money a thang? Having enough money in the bank is important, yes, but given I’m currently unattached and able to live out of a suitcase, that shouldn’t be a problem, at least not for the first few years.

5) Top 3 factors to consider in a job? (a) Learning. The amount and quality of learning you’ll get from a first job is the most important factor, I think. If the rate of learning isn’t high enough, start looking for another job. (b) Pay. It has to pay enough to live on, or at least enough to take the issue of money off the table. But given a job that pays less where you get to learn more, versus a job that pays more but you learn less, pick the former. (c) All things being equal, pick a profit centre as opposed to a cost centre. Companies have jobs that create profit and jobs that are simply the cost of doing business. So for instance, in Google a software engineer is a profit centre (writes the code that makes the money) whereas in a bank a software engineer is a cost centre (makes servers run while the bankers make the money). Pick the former over the latter, because working in a profit centre comes with more invisible benefits.

The image used in this article, “Alma Mater Europaea university graduation ceremony” by Topjur01, is licensed under CC BY-SA 3.0.