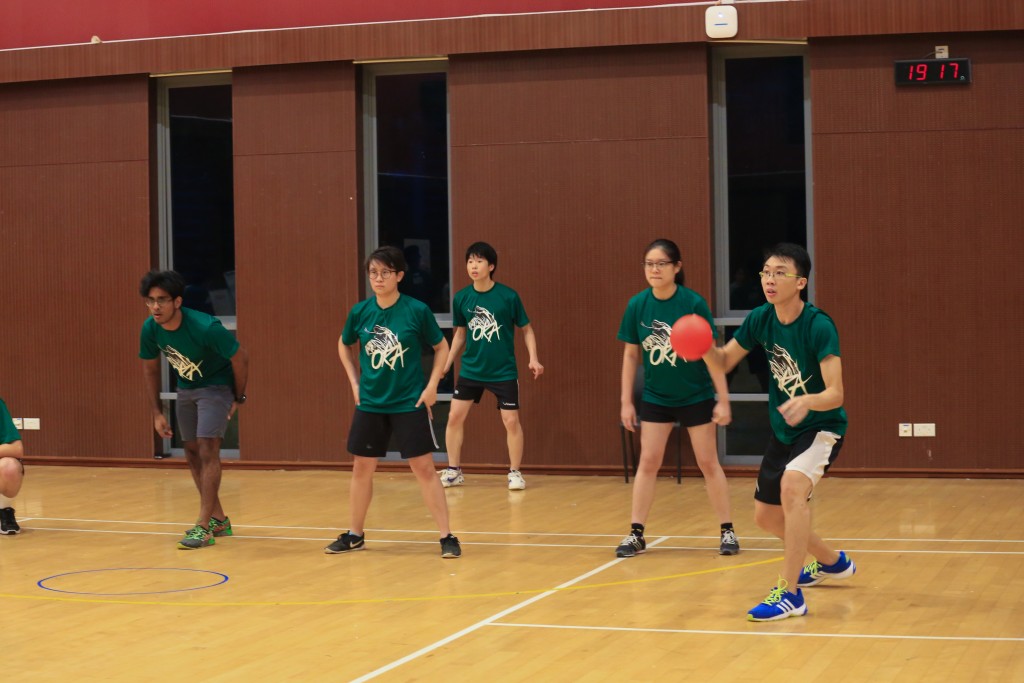 Taking a break from all that studying? Come by the lounge on level 11, and you will find yourself face to face with three small trophies lined up in a corner. Look a little closer, and you will see that it is inscribed with the words “Dodgeball Champions”. It does look rather pathetic, but I daresay it beguiles a story nothing short of an epic.

You know that feeling you get when your house really needs members to play a certain sport and you are free but reluctant to go? That was the feeling I had when I first signed up to participate in the Tembusu House Games.

“Do consider joining ORA dodgeball cos u are a good counter!”

“Why think so much? What could happen?”

After a week of peer pressure, I capitulated and signed up.

On the day of Tembusu House Games, Ora was first paired up against Shan. We were given all the prep talk and briefing that was possible. All that was left was to play. Some background information first: Dodgeball is a game played six-a-side. Get hit by a ball, and you’re out. Catch a ball, and you revive a teammate while sending the thrower out. At all stages, players must dodge, duck, dip, dive and dodge to survive.

We eventually played against Ponya. The score stood at 2-1 in favour of Ora when one of my friends shouted cheekily as we took our positions on the court: “Don’t win don’t come back!” I am sure they meant well, but it still at some level hurt. 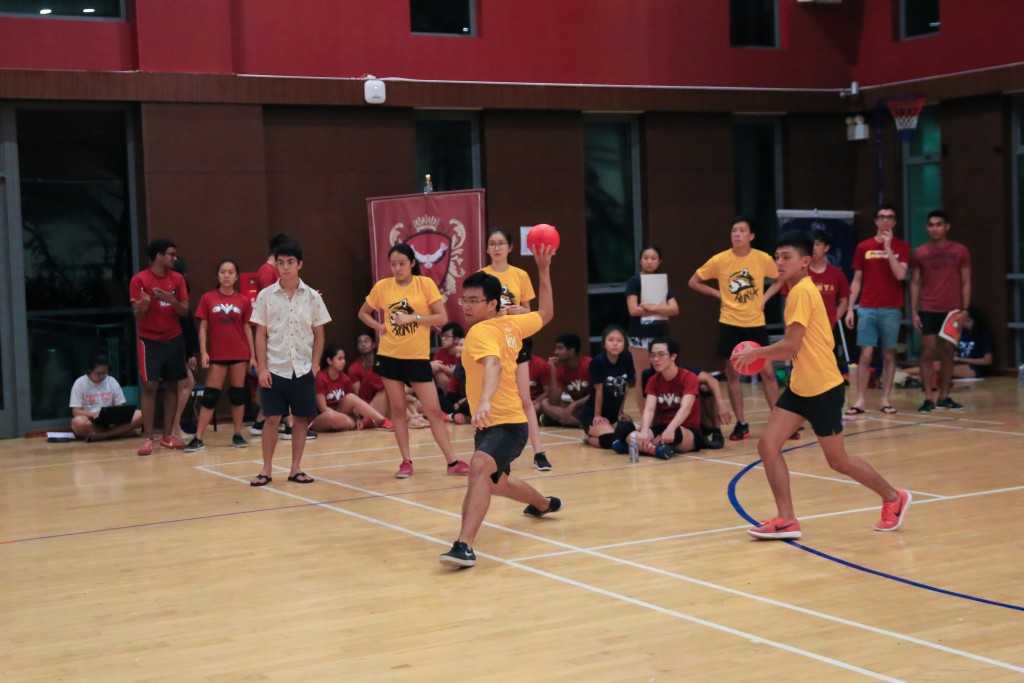 In the fourth set, things started going awry. Almost immediately, Ponya knocked out one of our players. Then someone else was hit. Within a minute, only I remained.

It was one vs four. I was outnumbered and outgunned; Ponya’s “cannon” was still up and running. Armed with more balls than a man could have, I began my assault.

If I was to survive for any prolonged period of time, Mr Cannon had to go. I recalled that during the huddle, someone pointed out that the other side’s cannon wasn’t that good of a dodger. So I didn’t give the other side time and immediately spiked a ball in his direction. One down, three to go. I quickly followed that shot up. Two left.

Being the lone player on my side of the court, the extra effort needed to dodge and position myself was starting to wear me thin. I joked to myself that I should have worked out more in preparation. Too tiring. Panting hard. Really need to train my stamina. So many people shouting. Too tired to care. Need a break. But then, the referee started the countdown, and I focused my thoughts: Can’t stop now. Throw. Throw. THROW!

The first ball went too high and too slow. Mr Butter-fingers tried to catch the ball but failed. One vs one.

One more. The adrenaline was causing my vision to blur and my muscles to cramping. One more. One more ball. One more throw.

I didn’t register if the ball hit its intended target Regardless, I’m done.

I collapsed on the floor as the referee whistled to end of the set. It did not take long for everyone from Ora to crowd around me. There were probably many words of encouragement and congratulations, but I didn’t manage to catch any specific one. Looking around, someone who just walked in might have thought we had just won the finals. 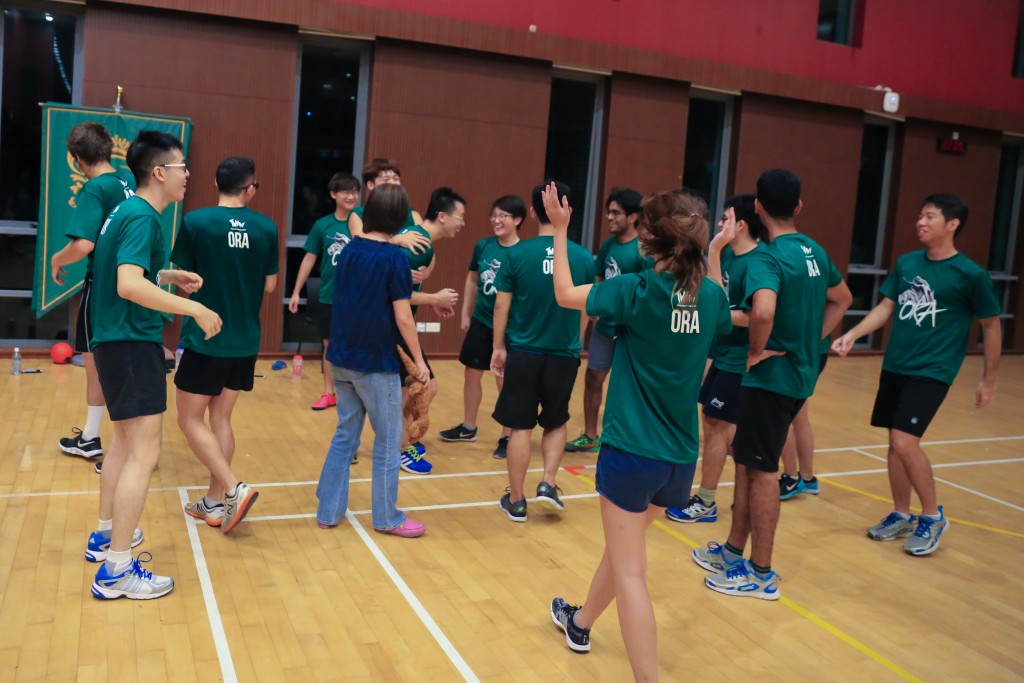 It would have been easy to claim full credit for the win, but that wasn’t fair. Who took out the first two members of the opposing team? Who provided me with an endless supply of balls? Who made up for my fatigue in subsequent matches? Success is often attributed to individuals and great men but in truth, these people were just in the right place and the right time to meet the right people who directed and guide them to the top. I know this to be true in my life beyond Dodgeball. These individuals may never be revealed to me I try my best to credit those whom I know have played that role in my life.

Being in University and this College are, in themselves, a great privilege. So for all of the angels who have played, supported, and organise the Tembusu House Games, we applaud you. I, personally, would just like to dedicate this win to the nameless, faceless people in our lives. 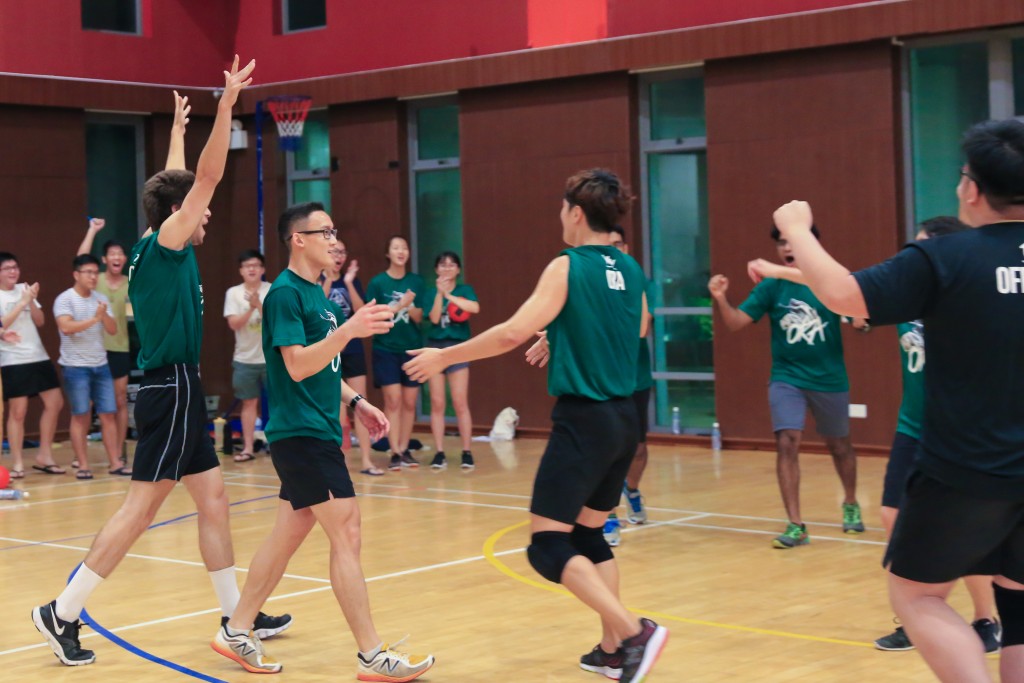 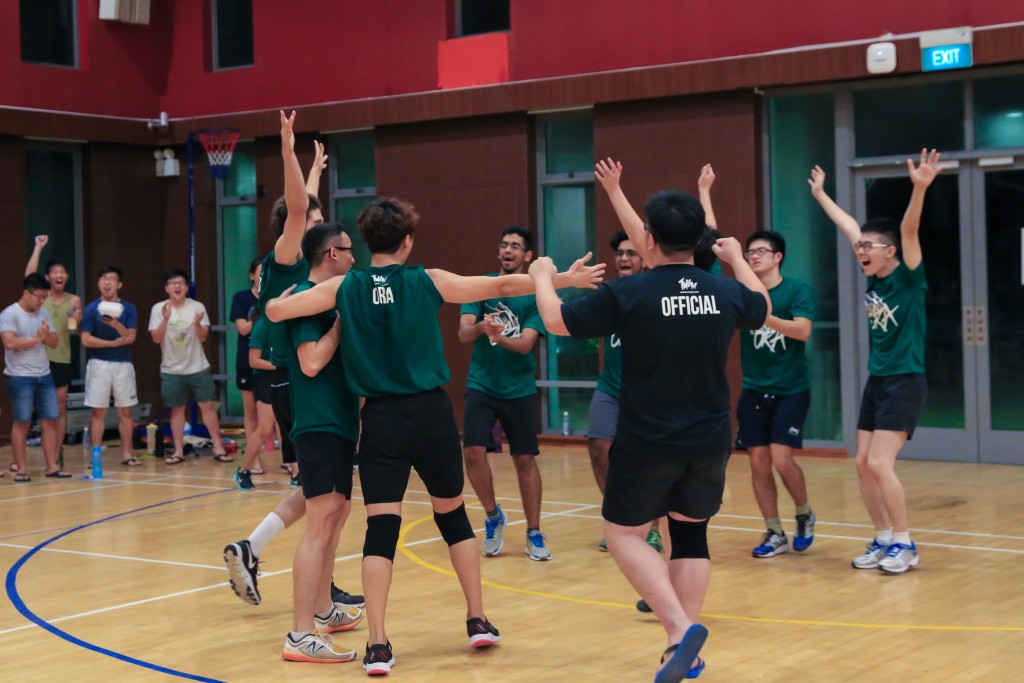 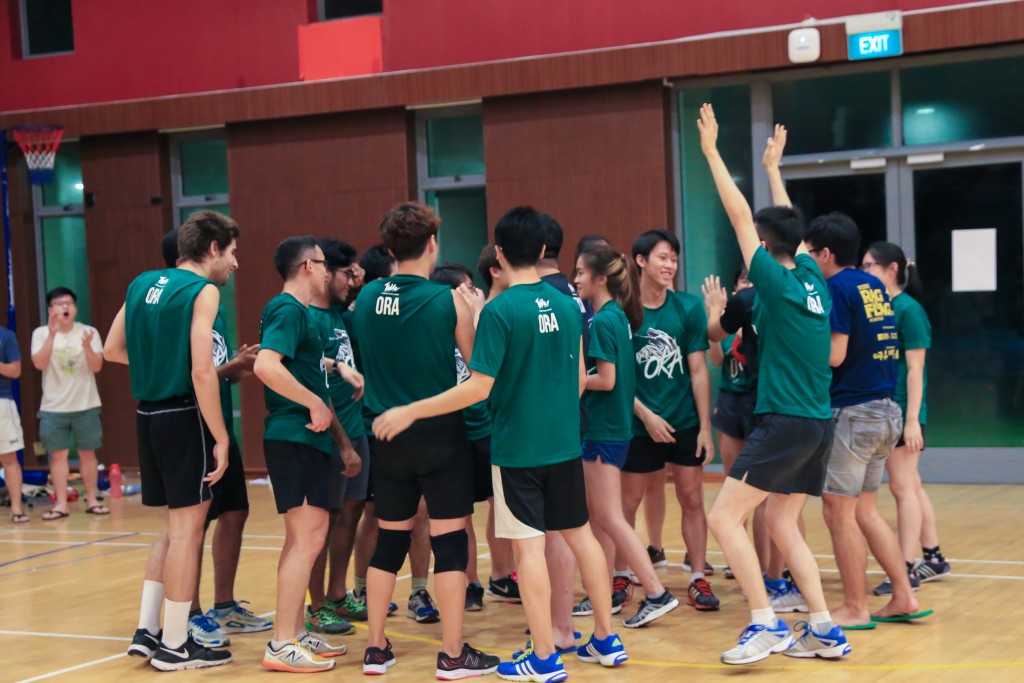 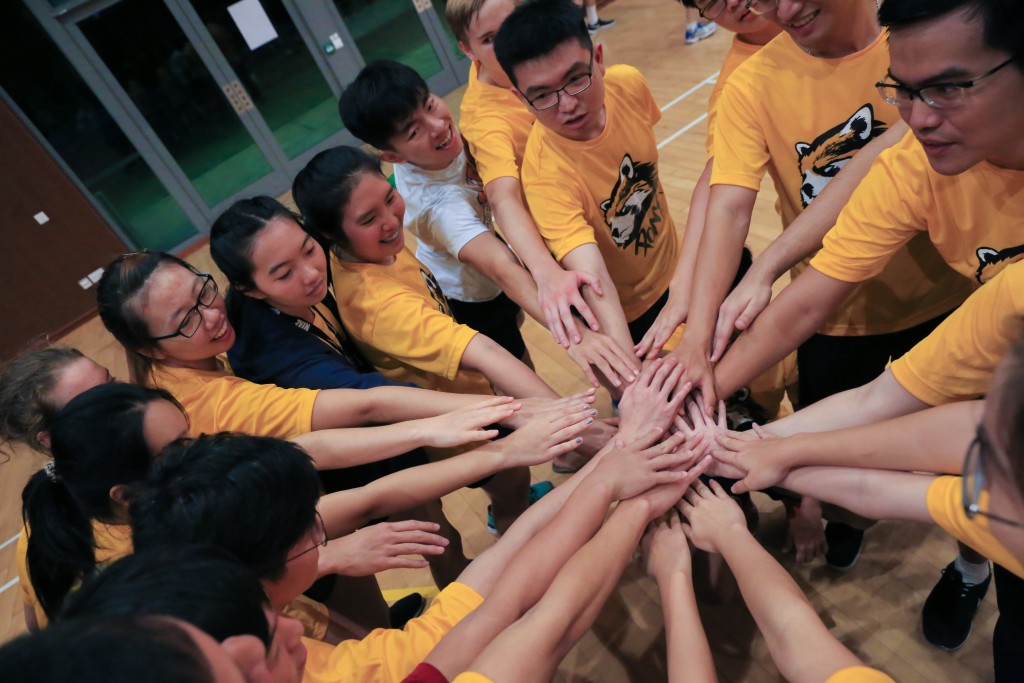