It could have been any other ordinary person sitting in front of me. But, no! It was John Okocha! He is an exchange student from Texas, A&M. John is special to me, as he is one among the very few with whom I see a quick bond extending as our ideologies resonate with each other. I met him, in order to have a chat with an exchange student, so as to get to know how it feels to be a foreigner in this diverse community. 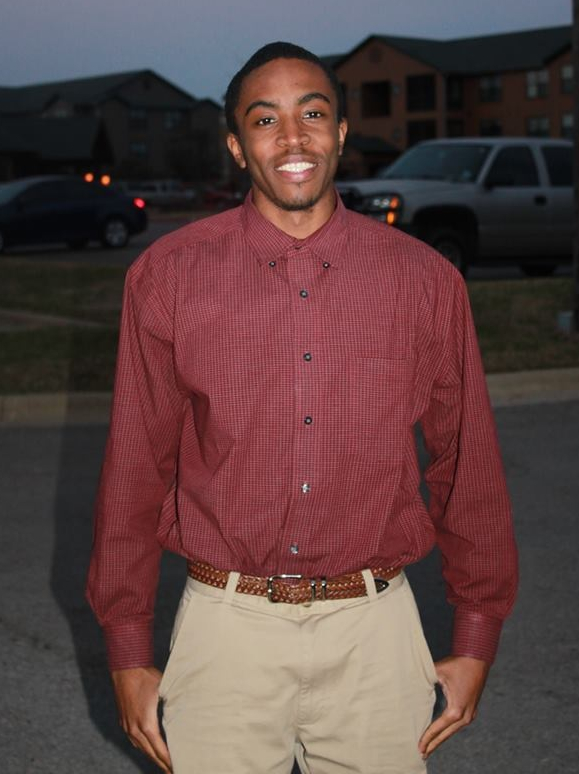 He starts his dinner with a prayer. That explains something about John to me. The way he grew up.

John feels that the culture in Singapore resonates with that of the United States. He expresses that, both the nations, despite their huge contrast have one thing in common. Both these countries, shelter a very diverse group of people, who feel patriotic towards their nations. The receptiveness and the willingness of these two nations to be a home to all those people, who have their roots elsewhere, makes them both a haven of opportunities. That sense of oneness, despite the difference in the source of origin, makes these nations what they are today. This makes John, understand how important it is to know one’s own roots, in order, not to lose the identity of knowing one’s own self. Being bred in such a culture makes, John, give serious thought to being rooted elsewhere and branching out. 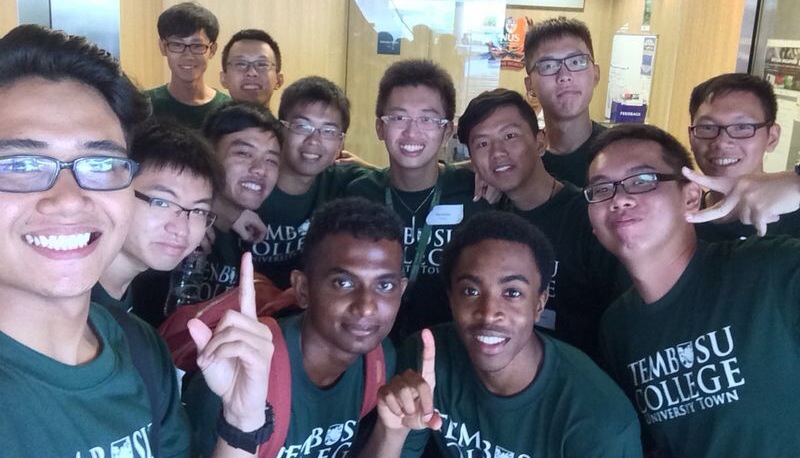 When asked about his stay and life in Tembusu, he says that, he has been enjoying it so far. “I’m really considering to do my Masters’ degree here in NUS,” he says. Just two weeks on campus and he already feels that he should come back here. “The quality and standard of education in NUS is so high. You get a lot of exposure here,” he said.  He is reading four modules in Economics, from Faculty of Arts and Social Sciences and is quite busy with his classes. Yet, he wants to do more: he has ambitions to secure an internship in a Oil and Gas company here next summer. Well, here, two things piqued my curiosity.

“Well, I love this place, wouldn’t mind coming back,” he said.

“But wait. What is the scope of an economist in an Oil and Gas company?”

“Energy and resources are my area of interests. I would like to know about carbon sequestration. I feel these companies provide a platform for the same. I just want to get in first, to learn more.”

I then asked myself: who are you? A scientist or an economist or both? It seems that, for John, science and social science are profoundly connected.

John does enjoy the college life in Tembusu. Here at Tembusu he feels at home with Ponya. He has made a lot of friends. He feels that, the expectations of his teachers, back home, would become two-fold, after his return.

“In the US, we have an individualistic approach, while it is more community driven here,” he said. He appreciates the culture of meeting and talking over food. “Back at home, I cook something for myself and eat alone or may be with just another friend,  at  my home and go to school.” 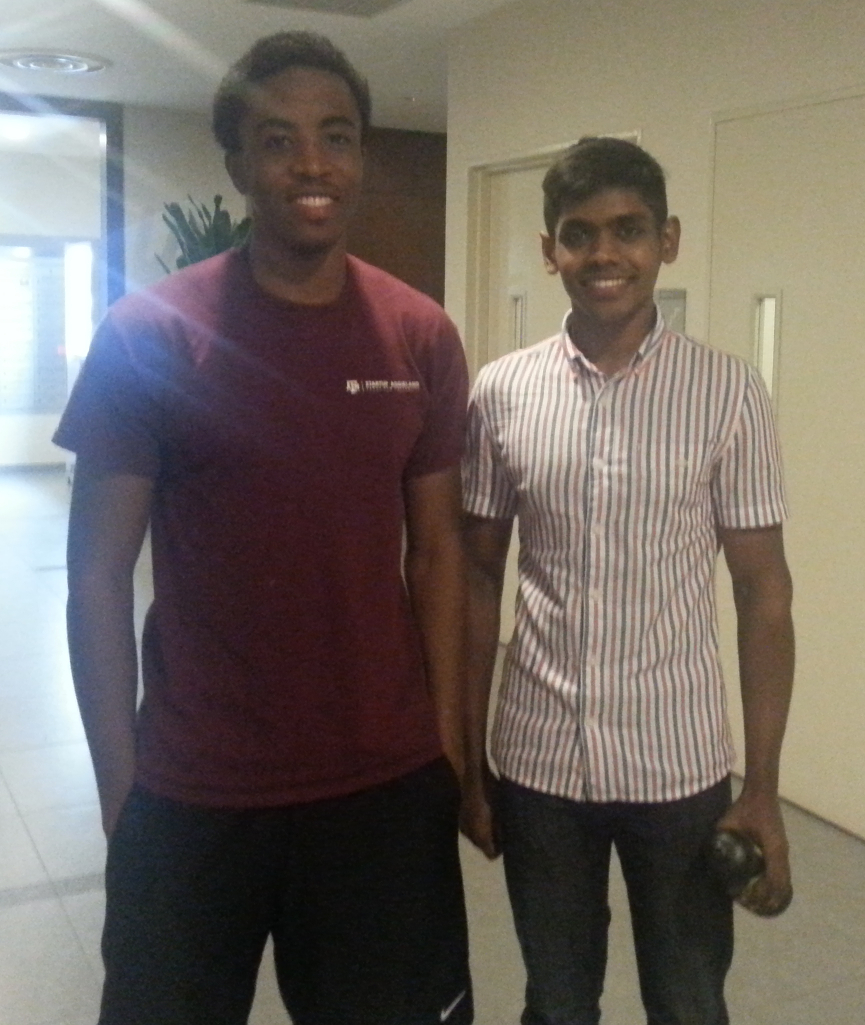 He is emotionally bonded with his family and owes his family for the person he is today. He loves reading.  “Rich Dad  Poor Dad, by  Robert Kiyosaki, changed my way of thinking,” he said. That book, recommended by his close friend back home, steered him towards thinking of being a change maker in the society.

“It takes a special person to be an entrepreneur,” he said, when I told him that, I will one day I want to be a  social entrepreneur. He believes in becoming a social entrepreneur as well. He aspires to sell air! At first I felt like: “What?! Did I hear that right?” As, he goes on to explain to me his idea of selling packaged pristine air (just like packaged drinking water) to people, I felt like, I might buy the idea. Why not?

However, he is more of an economist, than a businessman. His aspirations stand testimony to the same. John believes in charity. Charity in the real sense. Charity that comes spontaneously from heart, but not just  because one has a lot of money. He wants to be a person, who gives back to the community what he got from it, or even more.

Like many other exchange students who comes here, John also loves to travel and has a lot of travel plans in hand. He wants to kick start his South East Asian Journey from Indonesia. He prefers  a quick one-day trip, to begin with. Anyone in?